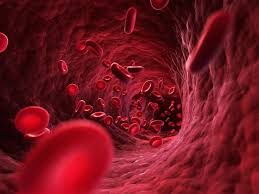 Blood is the life-giving fluid that delivers oxygen and other components to the cells of the body. It consists of red and white cells, platelets and these are suspended in liquid plasma matrix. It flows through vessels such as arteries, veins and capillaries. Here are some quick facts about the blood of living organisms:

Blood is very important to the existence of all mammals because the blood is a major transporter in the body. It carries food nutrients, electrolytes, hormones, vitamins, antibodies, heat and oxygen to the tissues and cells while transporting waste matter and carbon dioxide away rom the cells and tissues.